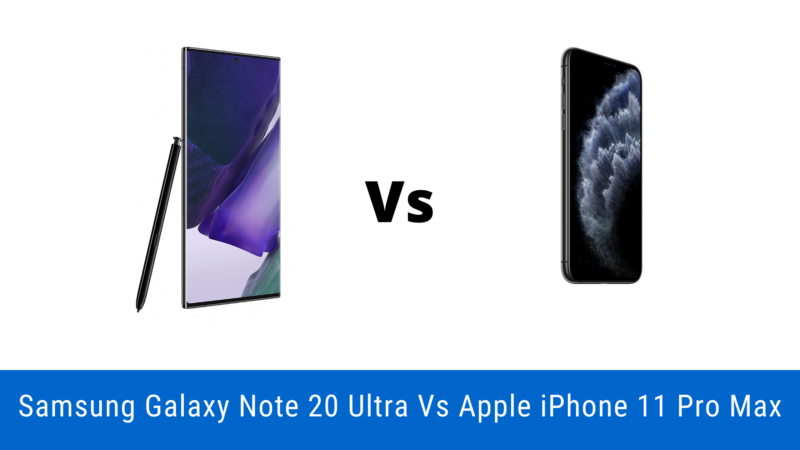 The Samsung Galaxy Note 20 Ultra and Apple iPhone 11 Pro Max are two flagship smartphones of the modern era. Flagship phones are costly but offer all the high-end specifications to a user. Therefore, many customers prefer purchasing such premium phones as a long-term device.

If you are such a customer, this blog will prove useful. So, without any filler, let us move on to the head-to-head comparison between ‘Galaxy Note 20 ultra’ and ‘iPhone 11 pro max’:

In terms of the display quality, both models boast an OLED display. So, there’s nothing much separating the two with regards to quality.  Samsung is known for its stunning screen resolution phones. Likewise, the Note 20 Ultra doesn’t disappoint.

Secondly, the rear side design of both models is different too. The most vivid difference here is definitely the rear camera arrangement. Both phones have a triple camera setup. The lens arrangement in the Note 20 Ultra is vertical. Apple has opted for a triangular lens arrangement.  But, the iPhone 11 Pro Max has the elegant Apple logo at its back which looks simple yet brilliant.

Overall, both phones have their unique designs. The aesthetics are perfectly balanced at their respective places.

Apart from the rear camera lens arrangement, the actual megapixels of both models differ considerably.

The Galaxy Note 20 Ultra has a primary lens of 108 MP. Following the primary lens are the two 12 MP lenses which cover the ultra-wide and telephoto functions. The selfie camera i.e. front camera has a decent resolution of 10 MP.

The iPhone 11 Pro Max has a 12 MP front camera which is quite impressive. The rear triple camera setup is a great performer. In fact, although the main camera resolution is 12 MP, the quality of photos is consistent. After all, the sensor specifications under smartphone lens do not depict an outright conclusion.

Therefore, both smartphones produce good images. Despite this fact, the zoom functionality of Galaxy Note 20 Ultra is higher than that of iPhone 11 Pro Max.

It’s a no-brainer that the Galaxy Note 20 Ultra is a preferable option for die-hard Android lovers. So, if you prefer a particular OS, the choice between these two flagship phones is simple. But, there are some considerable details in the OS.

The Galaxy Note 20 Ultra, based on Android 10, runs on Samsung’s One UI. So, you do miss out on some benefits of stock Android. The One UI is sleek but has some pre-installed apps which might be redundant. So, if you do not use some apps, you have to uninstall or disable them. This has always been a characteristic of manufacturers who provide phones with their custom skins. They come with bloatware. Thankfully, the Note 20 Ultra has plus points like improvised features and better UI stability.

The Apple iPhone 11 Pro Max runs on iOS 13. The iOS has been on a forefront in terms of security and regular updates. Furthermore, regular iOS users always prefer the simplicity and utility of this OS over Android. It’s a USP of Apple to release OS updates to their customers on an annual basis. The iPhone 11 Pro Max might soon receive the iOS 14 update later in 2020.

Accordingly, software performance of both devices is good. The difference between the two gadgets is definitely the OS platform. So, it all comes down to your personal choice. Some people prefer oranges whereas some like apples. In the same way, some people like the highly customizable Android whereas some prefer the stable and closed source iOS. Last but not the least, the processors of both models is pretty distinctive.

Theoretically, a 5100 mAh battery lasts longer than a 3969 mAh one. On the contrary, battery power is used to fulfil functions like screen refresh rates and extra features. Furthermore, larger screens require high power resources. In terms of screen size, the Note 20 Ultra is nearly 1 cm bigger than iPhone 11 Pro Max. Hence, there is little difference between the two.

The Galaxy Note 20 Ultra has an ‘S Pen’. This is the USP of Note series smartphones. Furthermore, this device is designed to support 5G connectivity. There are numerous features which you can expect from a flagship phone.

The iPhone 11 Pro Max does not have a dedicated stylus. There are several software features and trademark Apple functions like dark mode, Siri, etc. Hence, this Apple flagship does not lack in terms of features.

Finally, it is evident that Galaxy Note 20 Ultra excels in the accessory department with an ‘S Pen’.

The battle between the two flagship phones from Samsung and Apple is very tight. Both models have few plus points in some departments over one another. Finally, it comes down to your priorities. If you want Android, S Pen, more customization options, the Note 20 Ultra is meant for you. On the other hand, if you want iOS, Apple processor, OS stability, the iPhone 11 Pro Max is a great choice. So, which phone do you like amongst the two? You can share with us in the comments section. 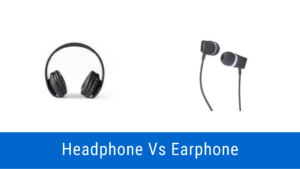 Headphone Vs Earphone: Which One is Best For You? 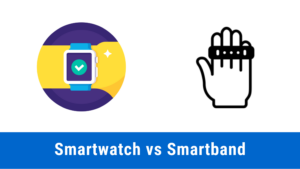 Smartwatch vs Smartband : Which one is must buy for you? 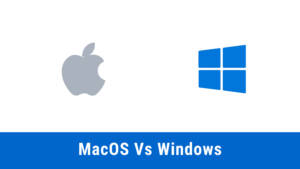 MacOS Vs Windows: The Clash of OS