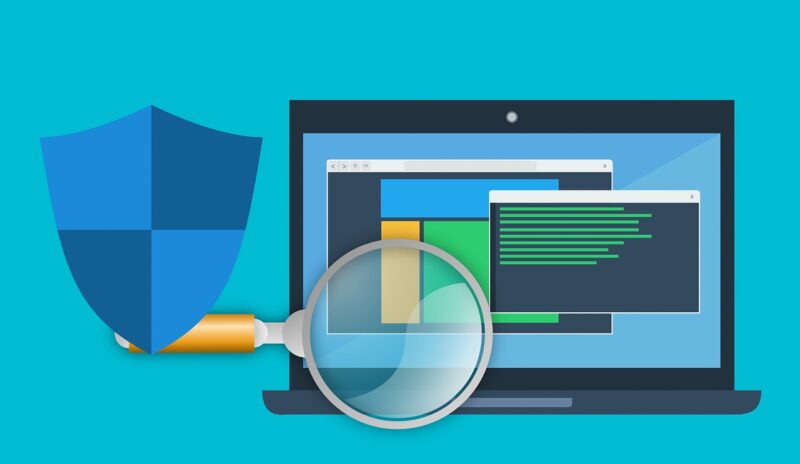 Windows is a widely used operating system around the globe. Due to its popularity and utility, it is certainly prone to hacking. At this time, cyber crimes are on a rise. Most users indulge in online payments and financial transactions. Therefore, it is essential to equip the system with a strong antivirus programme. This blog contains a list of the best antivirus for Windows 10 operating system. So, if you want to buy the perfect alternative for your current antivirus programme, the following 5 options can prove handy:

Kaspersky is a well-known antivirus programme amongst Indian users. Despite its popularity, very few users know the origin of its company.

Kaspersky is a well-equipped antivirus developed by Kaspersky Lab. This cyber-security company is functional since 1997. The headquarters of this company is in Moscow, Russia. Kaspersky antivirus programme is all-round software. In addition to its free version, many users believe it to be one of the best antivirus for Windows 10. Kaspersky provides the following notable programmes in its suite:

The total security software suite has all the parameters of an ideal antivirus programme. Therefore, if you want a simple interface, the Kaspersky antivirus can be a potential product.

Bitdefender antivirus is a reputed PC protection programme. This software is certainly one of the best antivirus for Windows 10 operating systems.

The headquarters of this cyber-security company is located in Romania. This company has made impressive advancements in the world of antivirus. The company provides consumer as well as business products. At this time, competition in the antivirus market is fierce. Hence, it is commendable that Bitdefender has succeeded in receiving positive reviews from many users. Some impressive features of this software are:

In addition to the above features, Bitdefender provides various modes. These modes smartly adjust the scanning speed depending on your current activity. For instance, if you are watching videos, the speed will be moderate. Alternatively, when you play games, scanning won’t interrupt with the gameplay. So, if you want to try a distinct alternative than the prominent antivirus suites, Bitdefender has good potential.

Norton is arguably one of the most famous antivirus amongst tech enthusiasts. This software is always included in the list of the best antivirus for Windows 10.

This antivirus is developed by an American company known as NortonLifeLock Inc. It is headquartered in Arizona, United States. Furthermore, this cyber-security organization has multiple development centres in India. The USP of Norton antivirus programme is the availability of plans for different users. Norton has flexible plans ranging from basic to premium based on a user’s requirement. In simple words, Norton has well-balanced plans for all types of users. It’s a cliché that all antivirus companies provide options to different users. Even so, Norton has some of the most popular plans. Following are some salient features of Norton antivirus:

For regular users, the basic version of Norton is plentiful. Firstly, it is light on resources and secondly, it has limited features. A positive point of having limited features is the simplicity for some users. On the contrary, there are different plans for users who prefer multiple features in an antivirus programme.

Net Protector is an antivirus developed by Biz Secure Labs Pvt. Ltd. This company is headquartered in India. At this time, NPAV is extensively used in many cities.

Net protector total security 2020 is a good package for Windows 10. Importantly, it does not slow down the system. Hence, many personal and commercial users purchase this antivirus software. The dashboard of NPAV is simple. The updates are regular and provide instant protection for your system. There are useful scan options like the cloud scan, schedule scan, anti-rootkit scan, etc. in the total security package.

In addition to the above scanning options, some noticeable features of NPAV are:

Additionally, the antivirus suite can be configured in a custom manner. You can set the memory scanning manually too. There are many start-up scanning options which elevate the utility of this software programme. Therefore, you can opt for this affordable antivirus without a doubt.

McAfee is a famous antivirus on the global level. It is developed by an American company headquartered in California.

There are many extra features in addition to the prominent ones. Therefore McAfee has been one of the favourite antivirus in the modern era.

You should conduct an in-depth research on the best antivirus for Windows 10 before purchasing. The research must include factors like budget, utility, the requirement of features and ease of interface. A useful tip before purchasing a licensed copy of any antivirus programme is to try the respective demo version. You can get a small glimpse of essential parameters like UI, performance and customer support. Hopefully, the antivirus programmes mentioned in this blog proves sufficient for your Windows 10 device. Subsequently, read the plan details carefully before making any purchase.