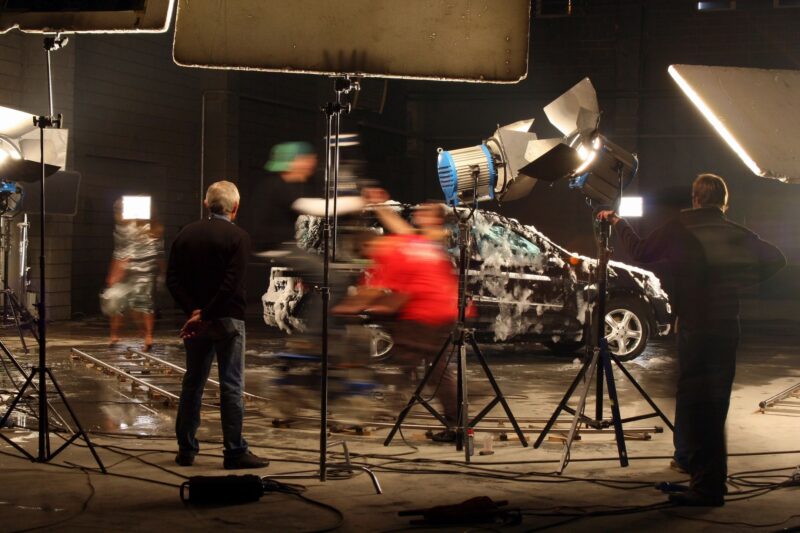 If you want to search the best online series on Amazon Prime, this guide can indeed prove to be handy. At this time, there are numerous series which are very interesting to watch. For avid web series lovers, it is always convenient to narrow down the number of choices in a list of many series. So, without further ado, let us take a brief look at the best series on Amazon Prime that you can watch in India:

This web series is indeed fascinating to watch for all the action lovers in India. Furthermore, Manoj Bajpayee needs no introduction in terms of acting skills. The show is inspired by real-life news articles. Along with the realistic connection with news material, the plot keeps viewers intrigued for all the 10 episodes. Apart from the main thrilling plot, the series illustrates the family life of the main character. Some useful information regarding ‘The Family Man’ is:

Therefore, you can definitely watch ‘The Family Man’ and it won’t disappoint you without a doubt. The storyline is dynamic and one can always rely on Manoj Bajpayee’s flawless acting skills. ‘The Family Man’ is regarded as one of the best Amazon Prime original series amongst Indian production.

For the audience who do not mind watching explicit content, ‘Mirzapur’ is a good series to follow. The series has strong cast members namely, Pankaj Tripathi, Ali Fazal and Vikrant Massey. ‘Mirzapur’ is a crime thriller Indian series.

The story revolves around the clash of two brothers with a strong Mafia in the city of Mirzapur. Besides, excellent acting display, the series does have exemplary cinematography. For an audience who previously loved ‘Sacred Games’, ‘Mirzapur’ can indeed suit their taste effectively. Get ready for many slang words and violence as this series takes you to a dynamic north Indian mafia ride.

Most of the users may be familiar with the latest trailer of season 2 of ‘Breathe’. For the audience who have not watched the first season, it is high time they must go on Amazon Prime and watch it. Released in 2018, R Madhavan and Amit Sadh were the lead actors in Breathe season 1. Subsequently, Amit Sadh will reprise his role in season 2 but Abhishek Bacchan will make his online debut via Breathe season 2.

The plot of ‘Breathe’ is similar for both the seasons. It revolves around a simple question: ‘How far can you go to protect your loved ones?’ Along with impressive acting performances, the pace of this series thrills the audience. ‘Breathe’ is indeed one of the best series on Amazon Prime. It is better to keep the story description as minimum as possible because spoilers aren’t good for the audience.

The season 2 of ‘Breathe’ was released in July 2020. I recommend you to watch season 1 before season 2. Also, it should be noted by the audience that the second season is named as- ‘Breathe: Into the Shadows’.

Coming to one of the best Amazon Prime original series from Hollywood, ‘Hanna’ is a fresh creation for the audience who love watching English series. Starring Esme Creed-Miles, Joel Kinnaman, Mireille Enos and Dermot Mulroney in lead roles, ‘Hanna’ is a terrific action series based on the 2011 movie named ‘Hanna’ which starred Saoirse Ronan.

The story is about a young girl who is trained and raised by a man who can be considered as her father. They live in a forest in Poland. The snow-clad photography of this series provides the audience with a refreshing feel. Subsequently, the series revolves around a relentless chase from CIA operative and vital revelations of Hanna.

You will definitely get entertained by watching this series as it is filled with interesting twists and action sequences. Furthermore, you can agree that this series has a good potential to keep on continuing for many more seasons.

For the audience who want to watch one of the best Amazon Prime original series which does not contain violence and action, ‘Made in Heaven’ can be absolutely perfect. The series has well-known actors like Arjun Mathur, Sobhita Dhulipala, Kalki Koechlin and Jim Sarbh.

The series is about two wedding planners based in Delhi who operate a marriage agency. Besides the event management aspect, crucial social topic i.e. the clash of conventional traditions with modernistic yearnings in terms of marriage decisions is shown in the series. Eventually, the series showcases the current marriage hype and related complications of aspiring couples.

The 2nd season of ‘Made in Heaven’ is expected to release in 2021. Until then, you can watch the 1st season on Amazon Prime. The series is loved by many people in India and can prove to be a fresh creation for entertainment. On the other hand, you can also get a change from the action and thriller genres.

There are many creative Indian as well as English series on Amazon Prime at this time. It is indeed fascinating to see different filmmakers experiment on off-beat topics. For audience who want a change from the typical movies and TV shows, online series prove very fruitful. If you have any more suggestions regarding the best Indian and English web series. You can share your thoughts in the comments section. Not yet subscribed to Amazon prime? I suggest you to subscribe to Prime Paid Membership. Subscribe now & have a great time watching these amazing series. 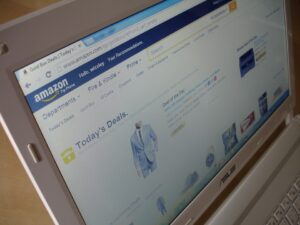 Top 10 benefits of Shopping on Amazon 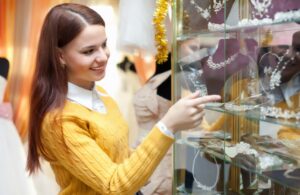