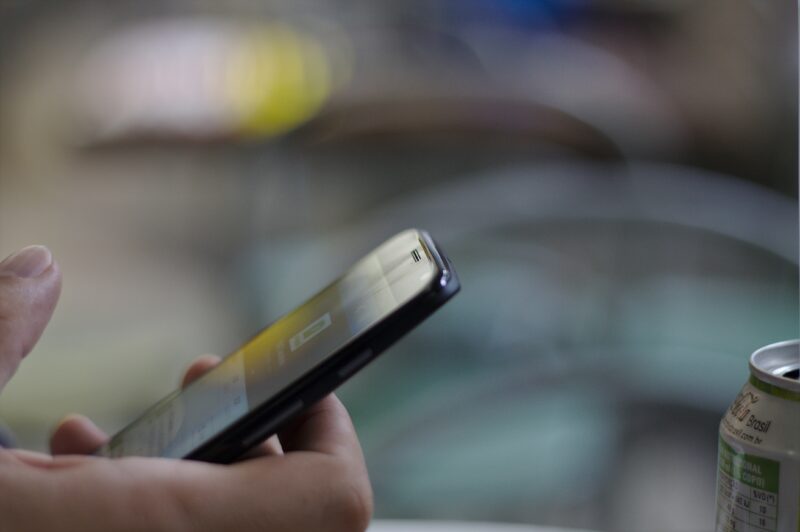 Anyone can agree that Motorola one fusion is a sibling of the Motorola one fusion plus which was launched in June 2020. Look wise, it does not have drastic design changes compared to the fusion plus. The screen size is the same with some compromise on processor, cameras and RAM as compared to its launched sibling. Motorola has managed to provide an all-powerful battery in both the handsets. Eventually, it looks a classy mid-range smartphone with a high emphasis on the camera and software features.

The rear portion contains a quad-camera setup which are arranged neatly and parallel to the edge of the smartphone. So, you won’t feel that a lot of space has been utilized at the rear. Besides the orderly camera placement in the back, the ‘one fusion’ has a water drop notch in the front. The 6.5 inches screen display will definitely meet most of your video and gaming requirements. All in all, you can expect a neatly designed smartphone provided by Motorola. On GSMArena, you can find official images of this smartphone.

MOTOROLA ONE FUSION FEATURES AND SPECIFICATIONS

Quad camera setup in a smartphone has different lens performing different functions. These functions are determined by the manufacturer and depend on how the makers want their camera to work. The configurations of this setup can vary mainly in 3 different settings. For instance, in some smartphones, the wide-angle lens can be replaced with a monochrome lens. The telephoto lens is also provided in some smartphones. But, for the Motorola one fusion, the makers have given priority to the wide-angle lens. You can expect a satisfactory camera performance from the ‘one fusion’.

In terms of the front camera configuration, the 8 megapixels single lens can be enough to meet the regular requirements of general users. It should be noted by the users that the front camera in the Motorola one fusion plus is pop-up type. You won’t get the same pop-up mechanism in the Motorola one fusion. It is not a considerable drawback as you can get some advantage on the battery usage.

If you want to buy a mid-range smartphone with all-round capabilities, the Motorola one fusion can be a good option. The expected price of this smartphone is approximately ₹ 18000/-. You can apprehend the online price to vary in the price range of ₹ 16000- ₹ 20000.

I reckon that one of the best advantages which Motorola smartphones provide their users with is the stock android experience. So, keep an eye on the online platforms if possible in August 2020. You can possibly get a useful and budget-friendly smartphone in the market. Let us know your valuable opinion about the Motorola one fusion smartphone in the comment section below!